This Snapit 360-degree auto-rotating smartphone holder comes with automatic face-tracking technology that tracks your movements and follows you wherever you move.

The hands-free technology allows you to be more creative with your photos and videos and less dependent on others!

Take your TikTok Videos and Instagram Photos to the next level!

This Snapit 360-degree auto-rotating smartphone holder comes with automatic face-tracking technology that tracks your movements and follows you wherever you move.

The hands-free technology allows you to be more creative with your photos and videos and less dependent on others!

The Snapit smartphone holder is equipped with AI-based intelligent shooting technology that recognizes the human image composition and implements automatic shooting to recognize humans and pets.

The auto-tracking technology will follow your movements and automatically takes pictures or starts recording a video when it recognizes a movement after a fixed 3-second timer.

It is also compatible with most 1/4″ screw-based tripods and you can attach the Snapit smartphone holder to your tripod to elevate your photo and video shooting skills.

Intelligent composition for photos and videos

Using Artificial Intelligence composition mechanisms, the Snapit smartphone holder and the compatible app will perform automatic optimization on your photos and videos to make them look even better!

You can easily switch the Snapit smartphone holder between portrait and landscape orientation to shoot photos and videos according to your preference.

Apart from rotating 360 degrees, it can also flip upwards and downward up to 37 degrees to track your movements.

The connection and setup process for the Snapit smartphone holder is really simple. You just need to download the compatible Apai Genie app from the Google Play Store or the Apple App Store.

Just launch the app and start recording videos or taking photos from the camera interface. No settings or registration required! 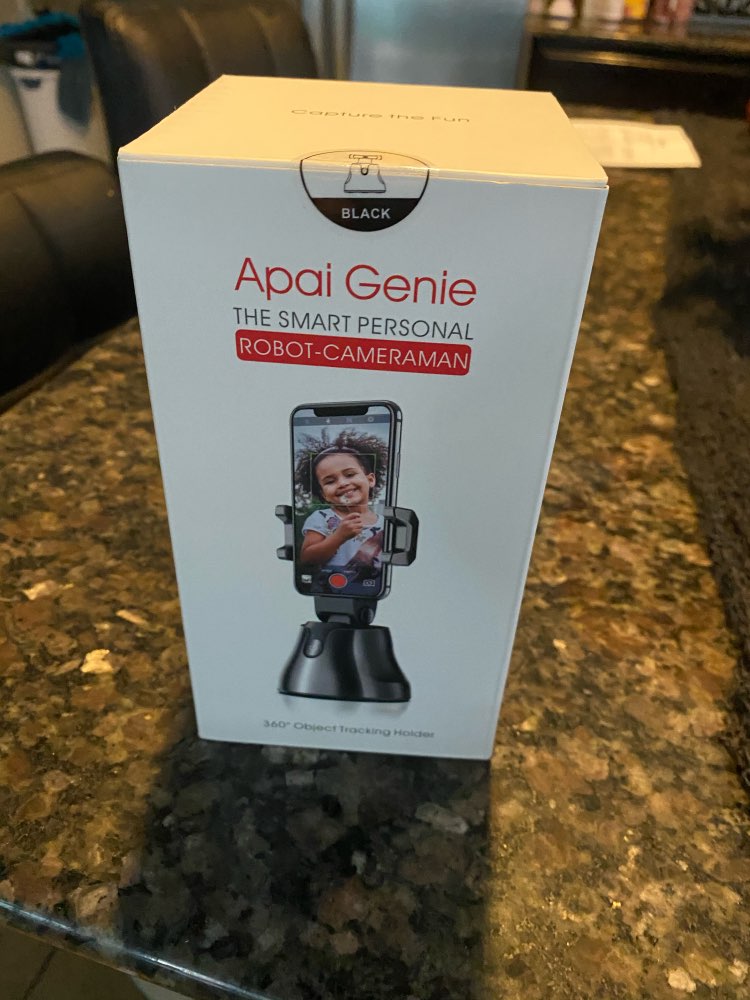 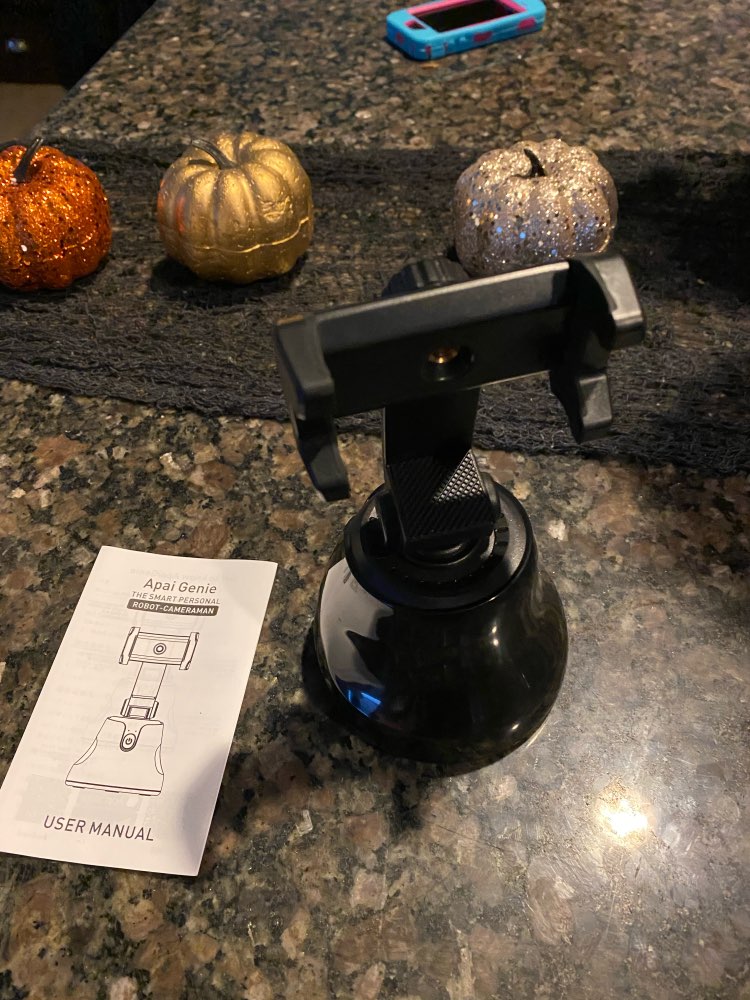 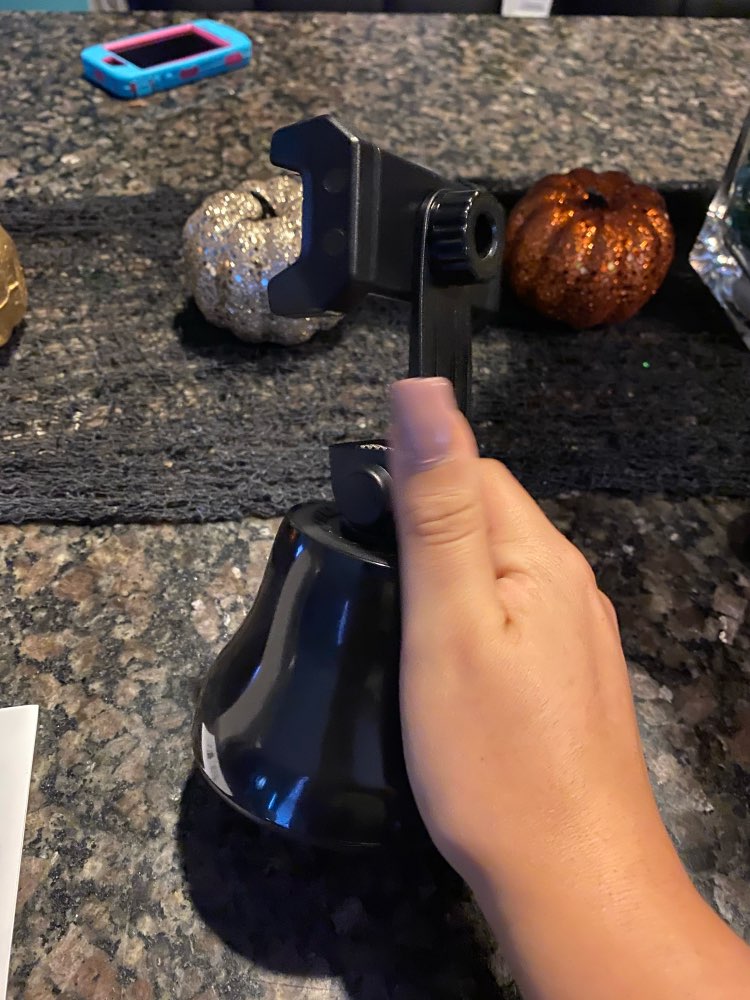 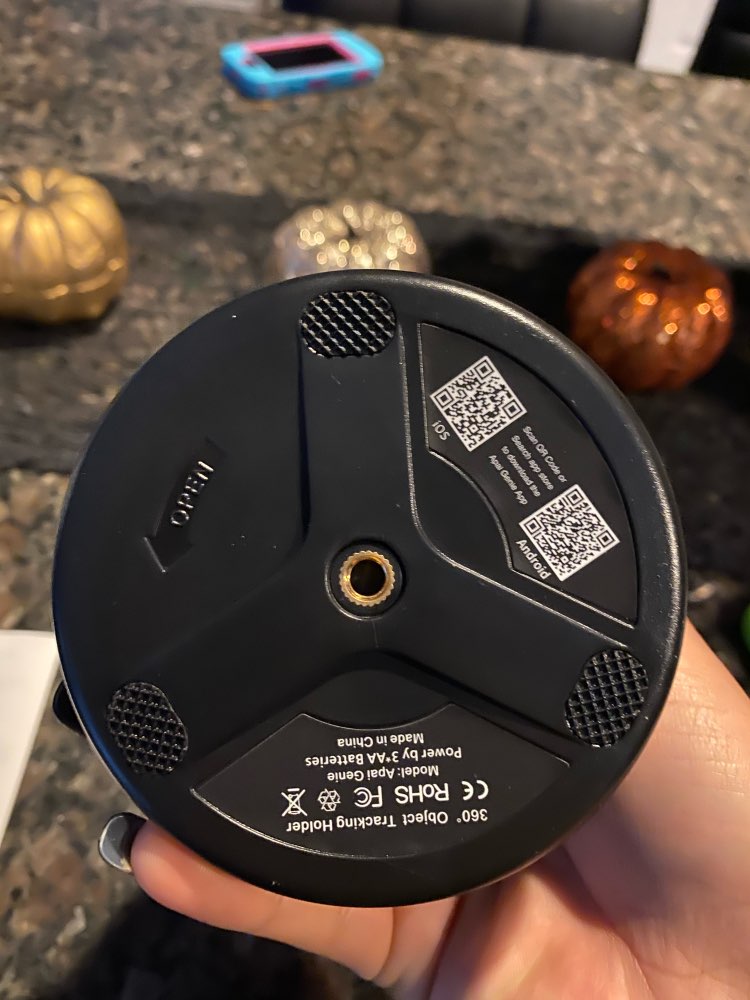 Finn Junkermann
Rated 5 out of 5
I received the product it works very very well it works very well the delay is very fast the only drawback is that it works with batteries (and that's a shame) it should have worked with a plug connecting to the rechargeable computer. That said I am very satisfied thank you to you
Kathi Okamura
Rated 5 out of 5
Arrived very quickly and worked perfectly, thanks for such great service!
Savannah Brotherton
Rated 5 out of 5
today I just received this item, I don't know where the problem is so this item came so long... 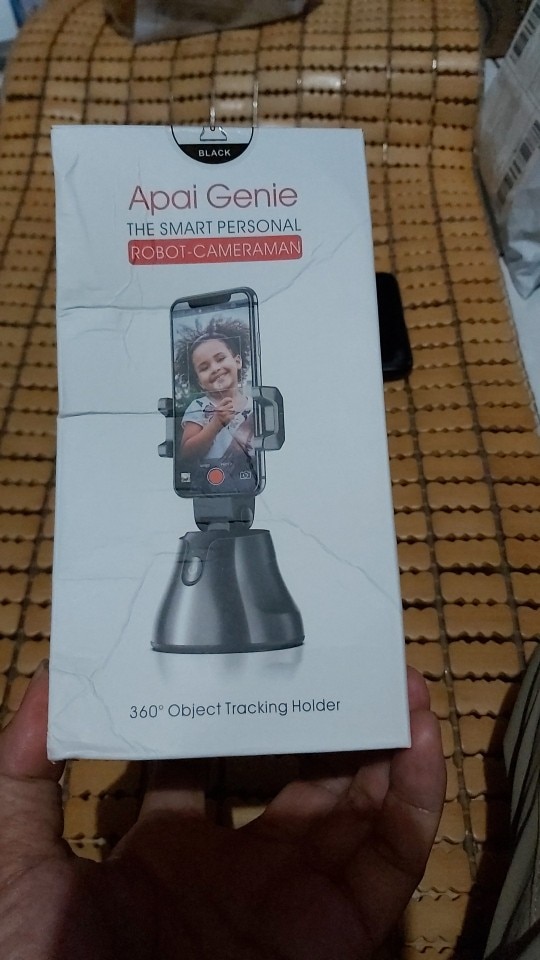 Rosalie Robertson
Rated 5 out of 5
very fast, ship to UK 7 days, thanks Shop very much,
Sarina Santos
Rated 5 out of 5
Excellent product, arrived fast perfect for what I am using it for
Armaan Ellison
Rated 5 out of 5
The seller is reliable. Quickly sent the goods. Delivery to Ukraine 3 weeks. Put batteries, downloaded the program on the barcode in the instructions, turned on the phone and everything works. Tracking the object is very good, do not quickly. 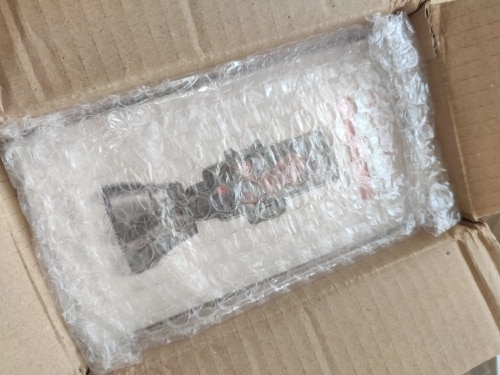 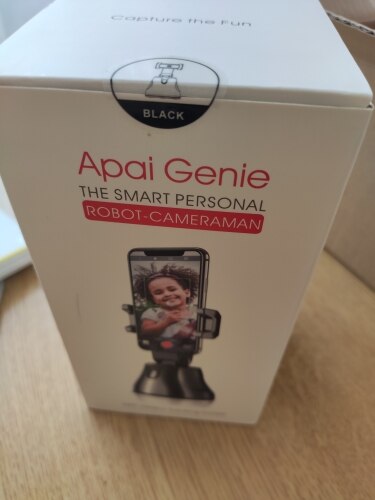 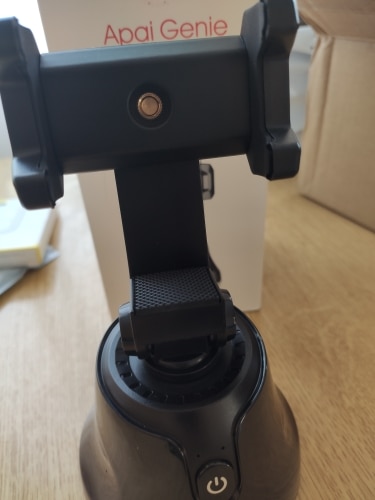